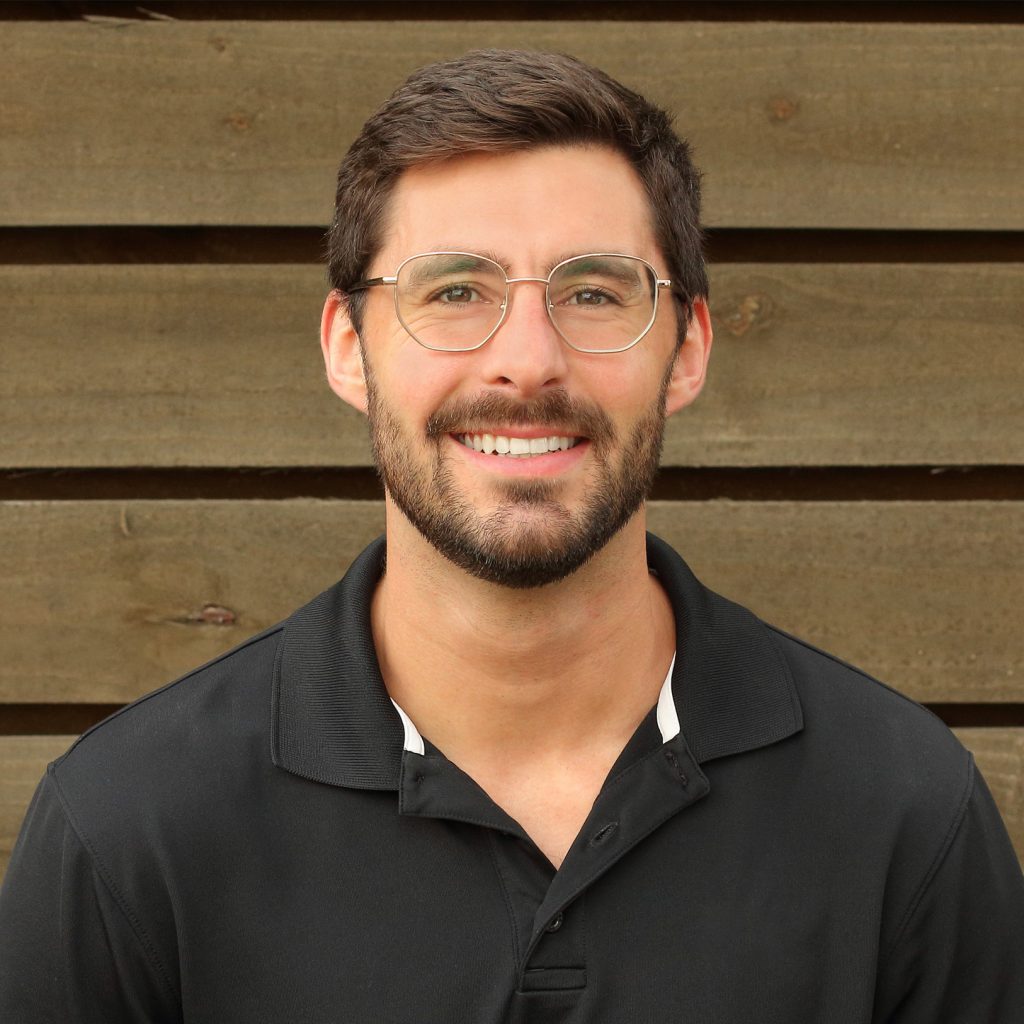 Greg grew up in Las Vegas, NV before attending Loras College to play Men’s Volleyball and obtain his engineering degree. After moving to Texas and working in both the pressure vessel and flight simulator industries, Greg earned his Masters in Mechanical Engineering from UT-Austin. In his free time, he enjoys playing beach volleyball, woodworking, and […] 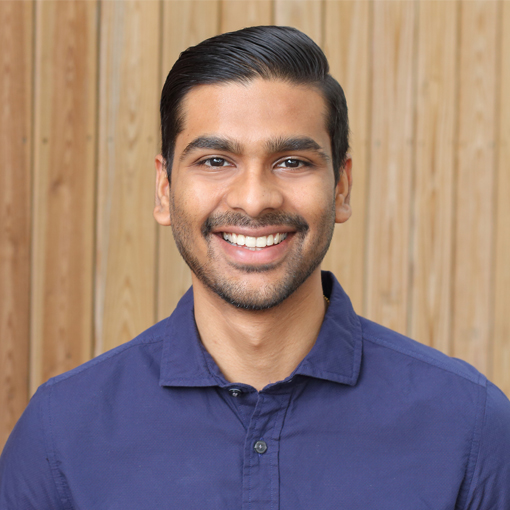 Parth is originally from Gujarat, India. He relocated to the U.S in 2008 and earned his Mechanical Engineering degree from Oregon State University in 2020. Parth likes to observe things, finding the reasoning behind their existence and how they work, which is why he chose to pursue Mechanical Engineering as his career. His professional engineering […] 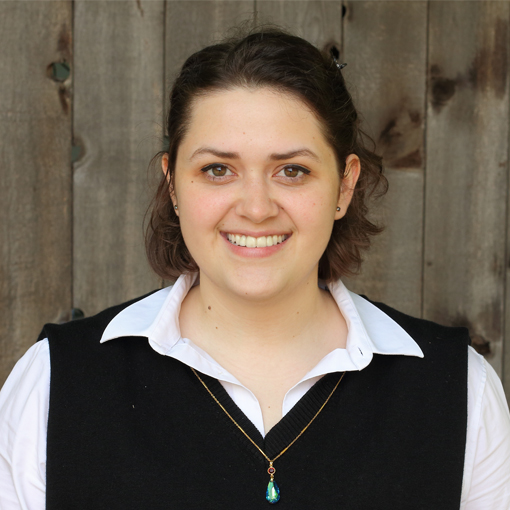 Raiza (rye-zuh) was born and raised in Texas, receiving her BA in Television from Columbia College Chicago. Raiza has a fascination with compiling and managing content for social media. Previously she had her hand in social media content creation for several organizations and companies. Now, she is tasked with helping Pump tell its story and […] 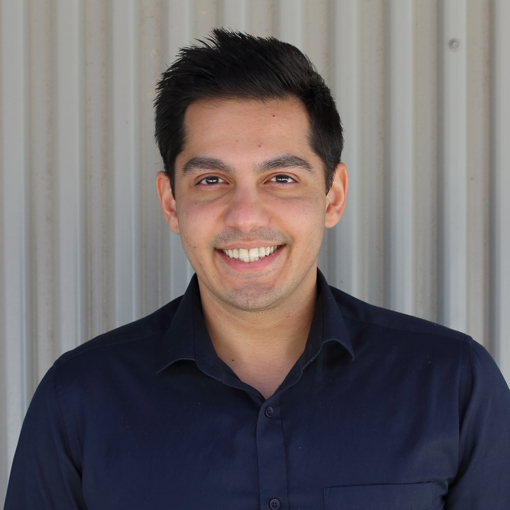 Abhishek is originally from Bombay, India. He relocated to Canada in 2010 and earned his Mechanical Engineering degree from Ontario Tech University in 2014. After running his own engineering consulting business in Canada for four years he moved down to Texas and joined Pump Studios in 2021. Abhi brings experience in enclosure design & product […] 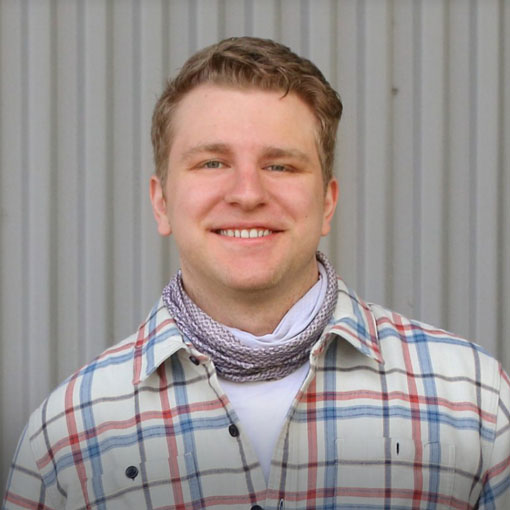 Robert came to Pump Studios after graduating from The University of Texas at Austin with a B.S. in Mechanical Engineering. Originally from Atlanta, GA, he comes from a family of engineers and designers. If it has any moving parts or flashing lights, Robert will probably try to take it apart and figure out how it […] 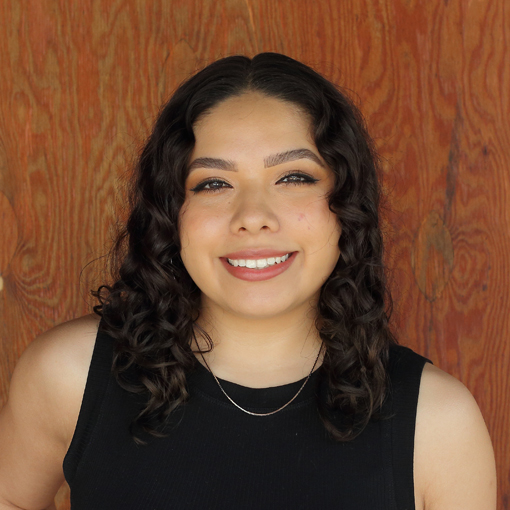 Libertad (Lee-behr-tahd) joined Pump Studios shortly after graduating from Worcester Polytechnic Institute with a B.S. in Mechanical Engineering and concentration in Mechanical Design. She once visited Pump in high school for a school trip where her class was given 3D printed samples. Her undergraduate capstone project was completed in Zurich, Switzerland with the Universitätsspital Zürich […]

Liz has hands-on experience delivering solutions at all stages of development, from concept through volume manufacturing, and is passionate about empowering human ingenuity to promote innovation. Her experience in product development allows for a holistic perspective, and an understanding of factors that drive project requirements and success, while also providing technical expertise. Liz earned her […] 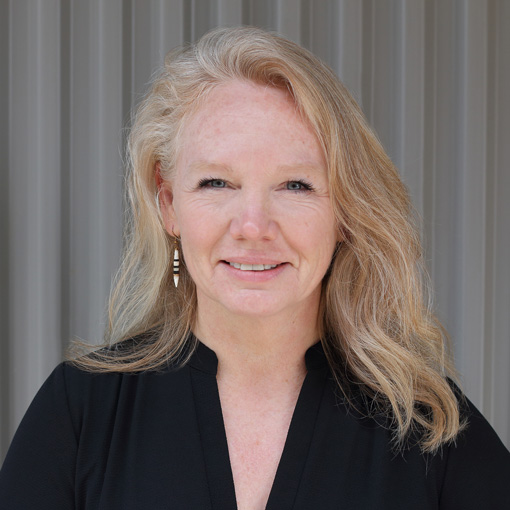 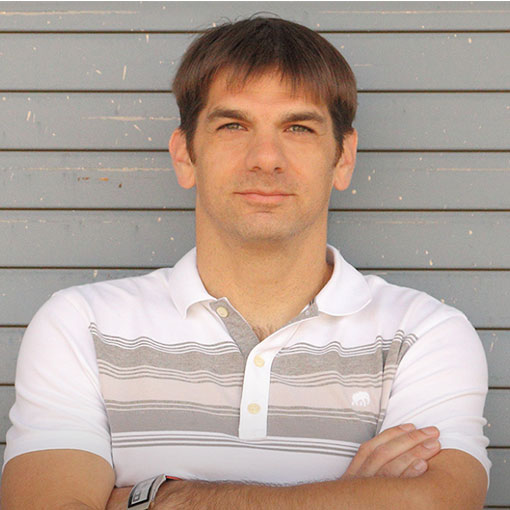 Kevin is a problem solver that has worked on projects for many top companies over the years including Oakley, Dell, Motorola and many smaller clients. During that time he has worked on wide range of products including tablet PC’s, notebooks, scanners, servers, medical devices, and wearables. Kevin has experience in all aspects of product development […] 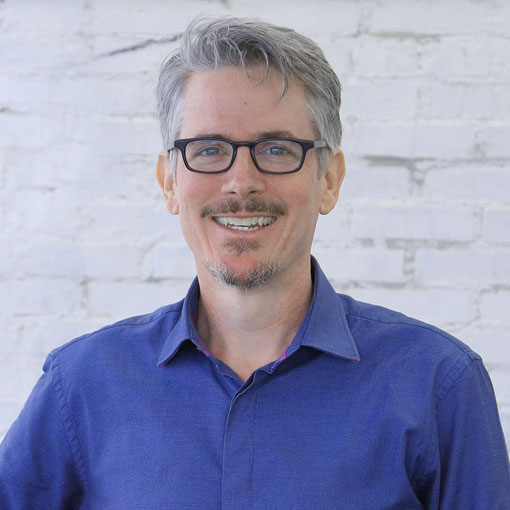 Brad’s goal is to provide clients with outstanding strategic engineering, client relations, project management, and inter-company collaboration. Brad’s engineering career started out at Compaq/HP. He then moved to Design Edge in Austin, initially as a mechanical engineer, before advancing to Director of Engineering. In 2007 he amicably left DE to co-found Pump. Over his consulting […]